The Quagmire of Legacy Part 4 - A Weekly Column

The Quagmire of Legacy Part 4 - A Weekly Column 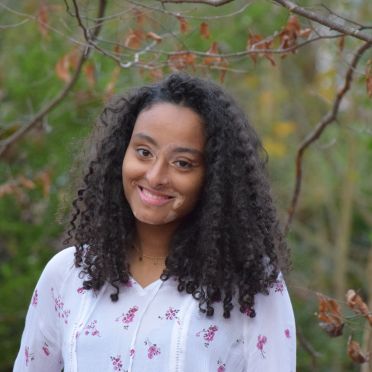 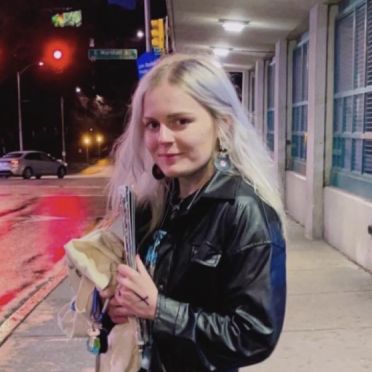 For first-year students, these historical tours are a vital step to understanding the place they will be inhabiting for the next four years. The tours offer insight into the history of the University, specifically uncovering the narratives of enslaved laborers and bringing them into the spotlight.

“[The tour] teaches you how to think about the spaces you interact in, and the people that you interact with,” Joshi said.

For first-year College student Emily Eppard (now a second-year), the tour confirmed some information she already knew but gave her far more than she was expecting. The history of enslaved laborers and her understanding of the University’s reputation as “liberal, forward, and progressive,” at least according to Eppard, were inconsistent with each other.

A native of Louisa County — adjacent to Charlottesville — Eppard recalled how the tour was extremely impactful and thought-provoking to her personally. “I was visiting the memorial for one of my classes, and I was reading the timeline. My county, Louisa County where I grew up and lived my entire life was mentioned twice there. That was something that was never brought up in my high school, and I hadn't heard before. For someone who's from here, [it] just tells me so much about the history that people have been trying to erase.”

More specifically, the tour also hit close to home when one of its stops discussed the night before the “Unite the Right” rally in August 2017, where several hundred torch-wielding white supremacists marched on University Grounds. They were met with counter-protesters, many of them students, at the base of Thomas Jefferson’s statue in front of the Rotunda. A fight broke out, but the police disbanded the two groups, and the chaos of the march slowly dissipated. The following day, when the same marchers rallied in opposition to a plan to remove a statue of Robert E. Lee from Emancipation Park in Charlottesville, it turned extremely violent — many were injured and 32-year-old resident Heather Heyer was killed.

“My mom went to U.Va so I've always had a really positive view of the school. My mom and I had discussed going out to counter-protests, and then the young woman was killed during the protests. Having those people here on Grounds… allowed to be here legally and morally it was so striking to me,” Eppard said.

First-year College student Savannah O’Leary (now a second-year), was not aware of most of the University’s history with slavery until summer orientation before school started, and she learned even more on her fall tour. O’Leary recalls that on her prospective student tour in 2019, slavery wasn’t mentioned at all, and HEAAL’s historical tour helped to broaden her perspective.

“I think having more observation [of] things around me, especially with the one plaque that's in the Rotunda, how it was really hidden and people walk on it a lot. It makes me want to really take in my surroundings more, rather than looking at the big buildings,” O’Leary said. 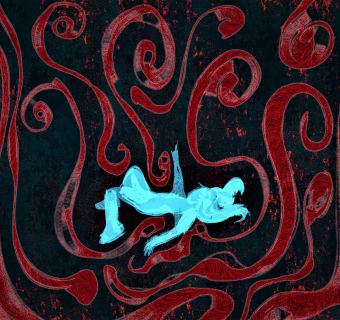 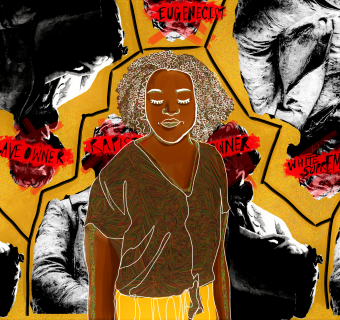 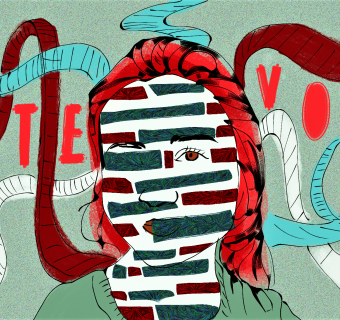 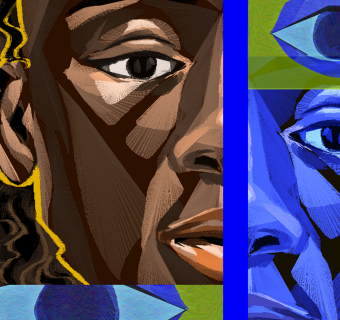 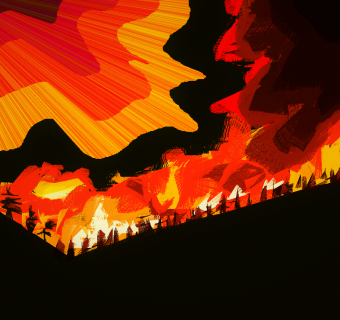 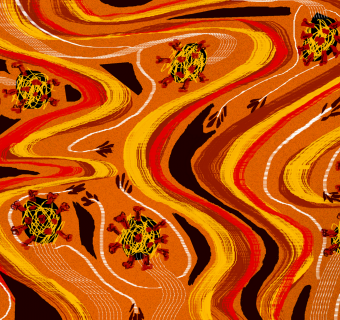